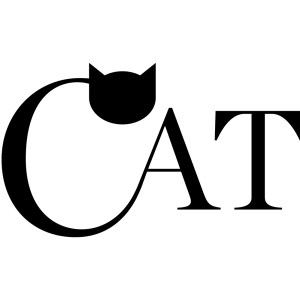 It has been a while since I was involved in the production of a TV advert so I was delighted to find myself ‘on-set’ managing the appearance of one of my clients in two music videos last month.

What made it even more special, was the filming of the videos at the legendary Pinewood Studios – home of the Carry Ons, Superman films, James Bond series and other blockbuster productions.

Brad Pitt and Helena Bonham Carter we’re even in the studio next door filming Ridley Scott’s latest film, but that’s another story. 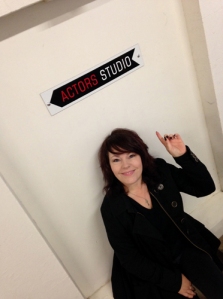 Rock photographer, Nick Elliott, had been invited to appear alongside other celebrities including Paul Barber (Denzil, Only Fools and Horses), Anne Nolan (The Nolans), Brian Murphy (George and Mildred) and Sally Geeson (Bless This House) in British Country Music Award winner Gary Curtis’ latest videos – Crazy Love (for release in February) and If Every Day Was Like Christmas (in aid of raising money for Cancer Research UK).

It was an incredible day in a terrific location and, to top it all, I was even invited to make a cameo appearance at the end of the Christmas video as an ace snowball thrower.

So, here is the finished result of If Every Day Was Like Christmas…look out for Nick Elliott throughout the video in his customary shades and red shoes and if you don’t blink at 3.16m you may even spot me.

I hope you enjoy it and please download it from iTunes after 24th November…it’s all in a good cause after all.

See images from the shoot 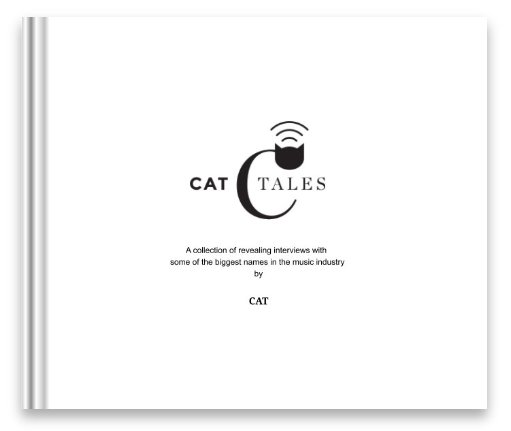