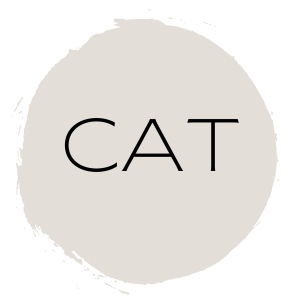 It has been a year of crises. Professionally speaking you understand, although life does have a bit of a habit of throwing in a curved ball occassionally.

Now, being involved in crisis management isn’t that unusual for a PR practitioner – after all, it is the role of PR to protect the brand during a crisis. But what has been a little different, for me, has been the number of times the subject has arisen in different guises over recent months.

At the beginning of the year I helped a client who had a problem with protests from the local community over the expansion of a venue and then I was invited to talk about the subject on Star Radio as part of the Marketing Review series.

What has been the real encore, however, was witnessing the social media gaff made by the BBC a couple of months ago. Let me set the scene….millions of BBC News app users were treated to two erroneous push alerts along these lines…. 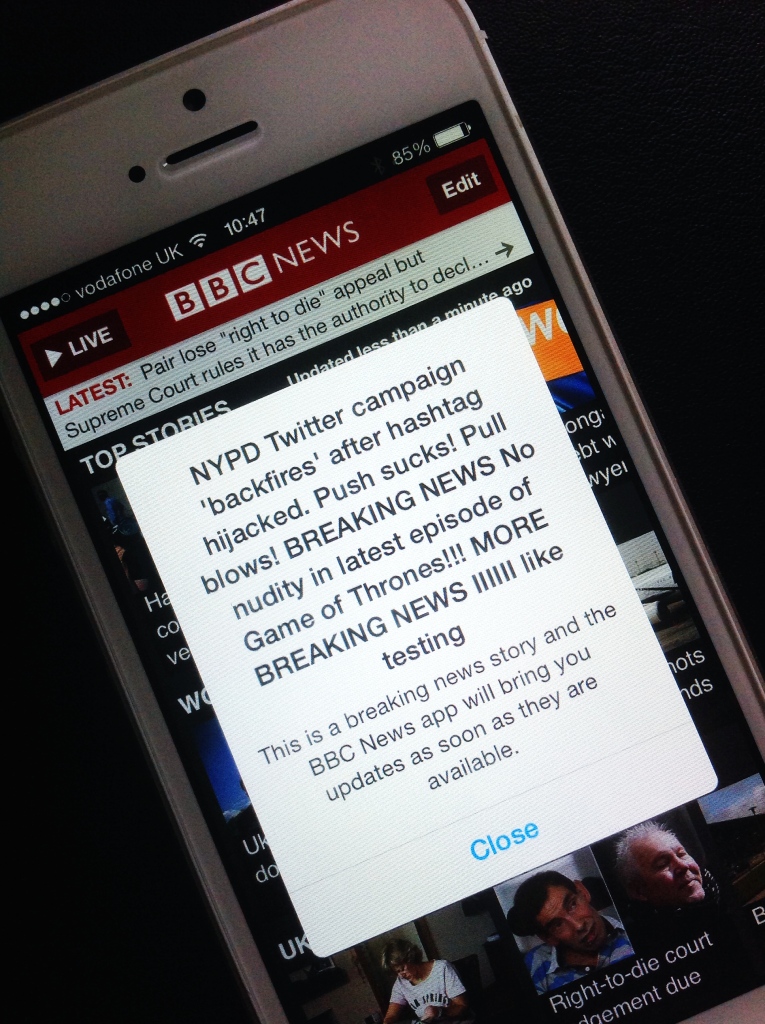 The alerts may have been the result of a test by BBC to check if its service was still working correctly, possibly after some technical changes, but clearly a reputation management issue was unfolding before our eyes. How did the BBC respond?

Well, they issued an apology immediately (well done) and then followed it up with the distribution of a news announcement on their own channel, BBC News, admitting the blunder to face the issue head-on. In social media they repeated this exercise and continued to apologise for the gaff…hands up…it’s a fair cop.

Although many speculated that the broadcaster had been hacked the BBC, the quick response to the problem actually seemed to gain them kudos in some people’s eyes. The lovely thing about social media, after all, is that the recipients tend to be sympathetic to errors.

Now, what did I have to do with all that, I hear you ask? Well, witnessing the saga I made a simple post on twitter which was picked up by the Canadian newspaper CBCNews.ca and used in their analysis of the situation.

It just goes to show, for both the BBC and me, that everything we say or do affects our reputation and we must guard it jealously…it’s the very essence of what PR is all about…whatever the company, organisation…or individual.

What is really good, though, is that the BBC took the advice I gave in the radio interview the month before. Do you think they were listening?